In the UK, coronavirus cases fell by two-thirds in a month, but the spread of the virus in children and adolescents began to increase, it was said. Prince Philip was hospitalized. According to the federal government, in the first 6 months of 2020, life expectancy in the United States decreased by exactly 1 year. The European Court of Human Rights (ECHR) has demanded the release of Alexei Navalny, a dissident imprisoned in Russia.

February 18, 2021 These are some of the most prominent headlines in the history of the world press

The Guardian | Coronavirus incidence has decreased in the UK, and the incidence of infection in children has increased

In the UK, coronavirus cases fell by two-thirds in a month, but the spread of the virus in children and adolescents began to increase, it was said. The study showed that the third national quarantine applied in the country has a significant impact on epidemic control. While the opening of schools is on the agenda as part of the lifting of restrictions, experts have warned that Covid-19 is now spreading to more children and young people.

Queen of England II. Elizabeth’s husband, Prince Philip, Duke of Edinburgh, was rushed to hospital. The 99-year-old Philip’s disease was not related to the coronavirus. According to the hospital, Prince Philip will be hospitalized for several days as a precaution. Prince Philip and his wife, Queen Elizabeth, were recently vaccinated against the Coronavirus.

New York Times | A painful example of the effects of Covid: Life expectancy in the United States has dropped dramatically

According to the federal government, in the first six months of 2020, life expectancy in the United States fell by a full year. This was the worst decline in the United States since World War II. In 2019, the average age of a person born in the United States is expected to be 78.8 years, but in the last measurement this figure fell to 77.8. The NYT described this as an example of how severe the consequences of Coronavirus are. 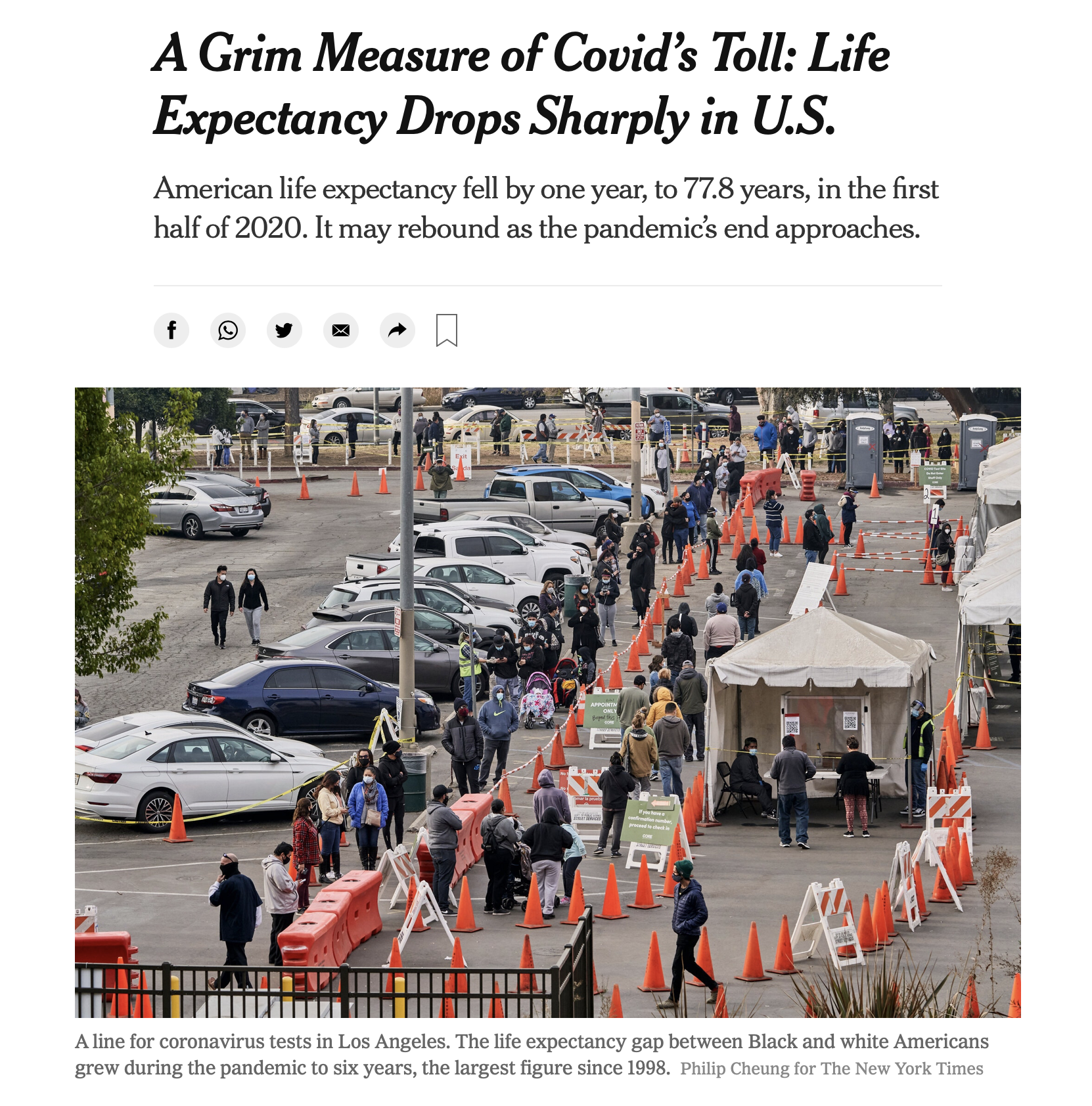 Rush Limbaugh, an American radio programmer who managed to become a symbol of the Conservatives while attracting the reaction of the Liberals with his programs, has died at the age of 70. Limbaugh, the most listened to radio programmer in the United States, announced in February 2020 that he had lung cancer. 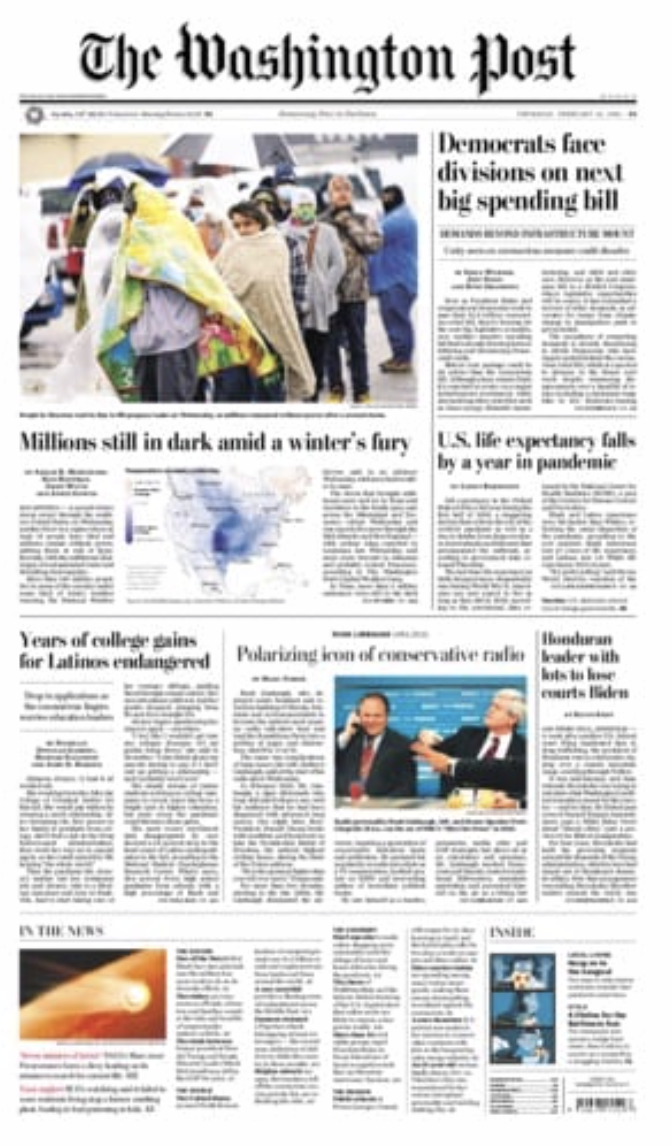 The European Court of Human Rights (ECHR) has said that the life of Alexei Navalny, a dissident detained in Russia, is in danger and called for his “immediate release” with a “temporary measure”. 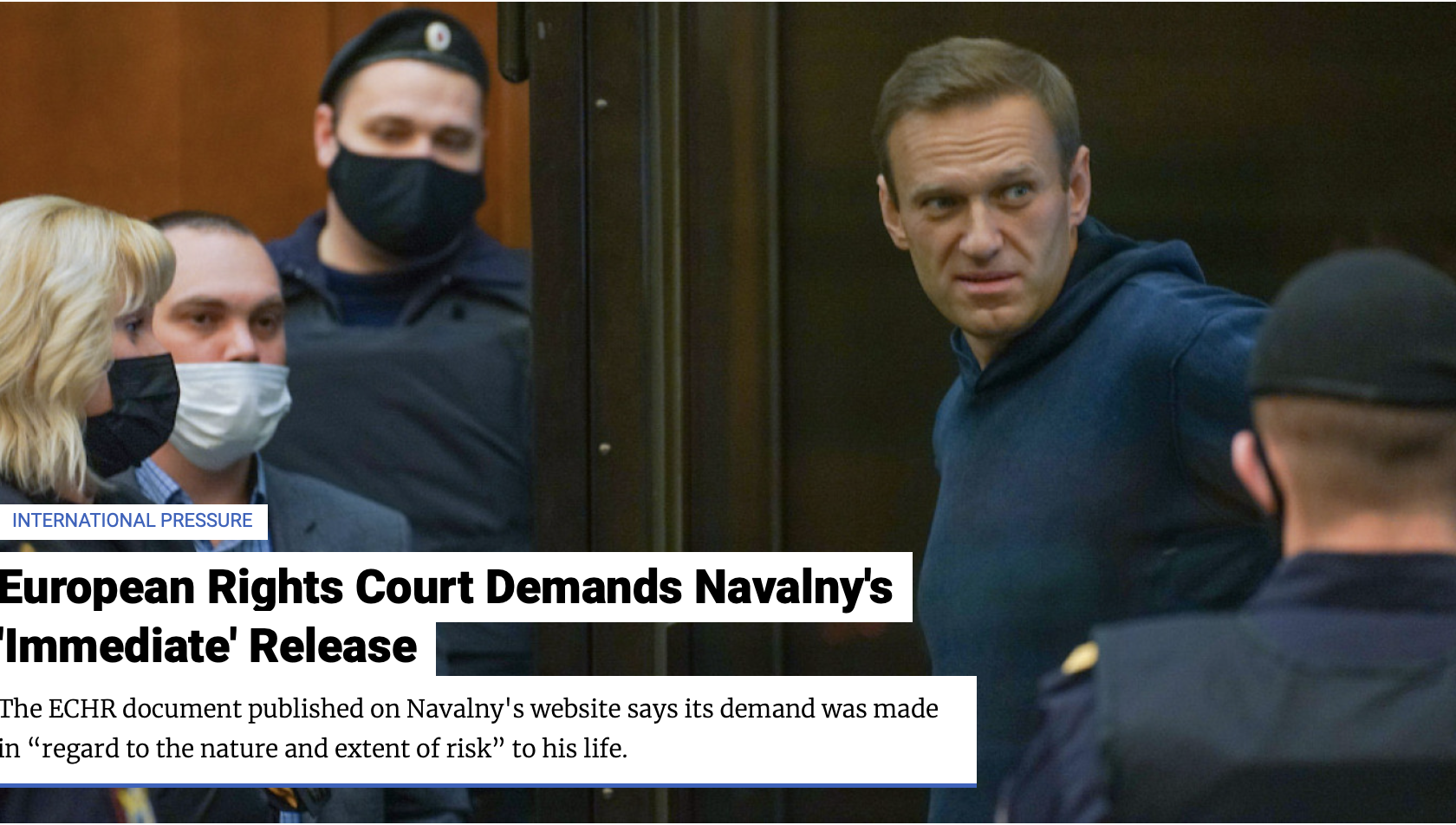 In France, the number of cyber attacks against various institutions and hospitals under intense pressure due to the Covid-19 epidemic has begun to increase in recent months. The frequency of cyber attacks and the damage they have caused have been estimated to cost hundreds of millions of euros by 2020. The French national cybersecurity agency said the attacks were similar to those carried out by a Russian intelligence group.

Israeli Prime Minister Benjamin Netanyahu has announced that he has had a telephone conversation with US President Joe Biden. “The meeting was very cordial and cordial and lasted about 1 hour,” the statement said. White House spokeswoman Jen Psaki said on February 11, “The meeting will take place soon. Despite the fact that several weeks have passed since he took office, Biden has not met with Netanyahu by phone.