The number of adults vaccinated with at least one dose of Coronavirus in Britain has exceeded 30 million. The New York Times pointed out that Manhattan’s skyscrapers are beginning to empty. In Belarus, more than 100 people, including five journalists, were detained as they prepared to launch a “second wave” of anti-government protests against Alexander Lukashenko. The engines of the giant Ever Given container ship, which caused the Suez Canal to be blocked for days, have been restarted and the ship has been restarted.

The Guardian | The police chief admitted racist origins in the fight against crime; He said change is needed

Martin Hewitt, president of the British Council of Police Chiefs, said the country’s past history of discrimination against the police force has eroded the public’s confidence in the police today. Hewitt added that distrust has damaged the work of law enforcement agencies. Speaking for the first time since the Black Lives Matter protests that began in the United States last year and took place in many countries around the world, Hewitt said racial justice was a “condition” for the police. “The police and blacks want to change the history that has been going on for generations,” Hewitt said.

The number of adults vaccinated with at least one dose of Coronavirus in Britain has exceeded 30 million. Approximately 57 percent of adults were vaccinated with the Coronavirus as part of the vaccination program. The Prime Minister of the United Kingdom Boris Johnson, “We must continue at the same pace, please get your vaccine when you are called to the second dose,” he said. The number of second-dose vaccines in the country is more than 3 million.

New York Times | As the work culture changes, Manhattan is on the brink

The New York Times reported that Spotify, which has a 16-story office in a New York mall, would never be filled again after telling employees they could now work wherever they wanted. MediaMath, located a few floors below, was reportedly planning to leave the building. The newspaper drew attention to the increase in the number of these samples. Although the newspaper said the patterns were not unique to New York, Manhattan, known for its office skyscrapers, was expected to be affected by the change. The news drew attention to changes in the work culture of the coronavirus pandemic. 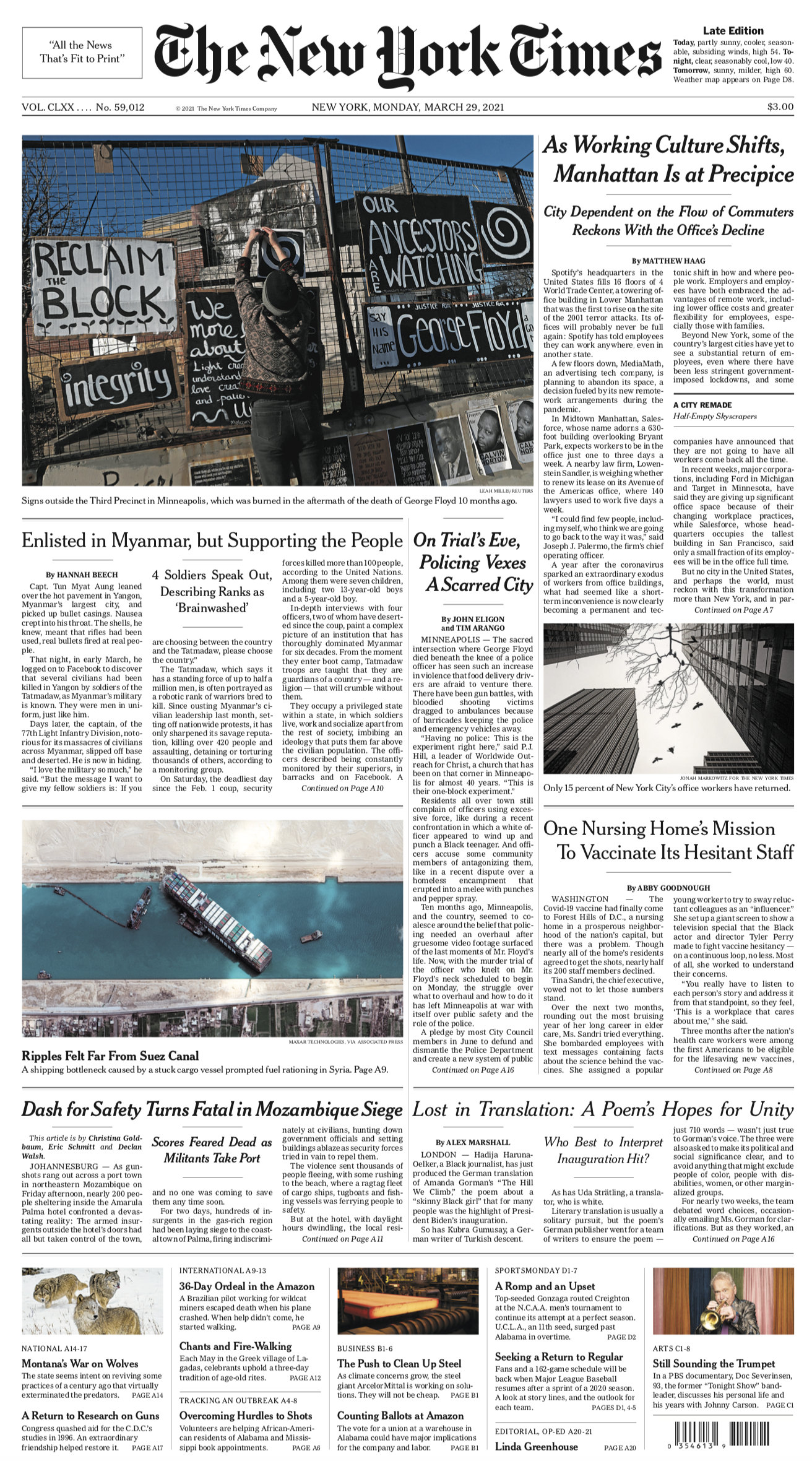 In the United States, leadership has begun work on a system that could “prove that people can be vaccinated” after President Joe Biden promised normalization in the summer. Many companies said they wanted proof that their employees had been vaccinated without opening their doors. 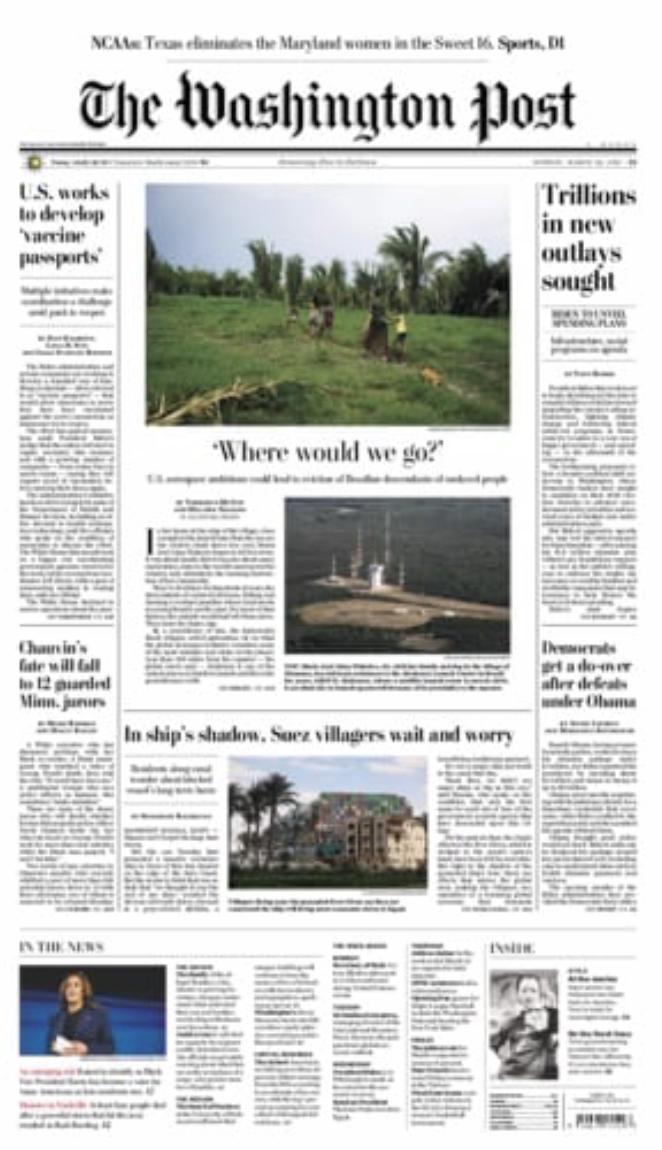 In Belarus, more than 100 people, including five journalists, were detained as they prepared to launch a “second wave” of anti-government protests against Alexander Lukashenko.

Large protests erupted in the former Soviet Union last August after Lukashenko claimed victory in the election. The demonstrations and the arrest of thousands of people, some of them sentenced to long prison terms after being stopped by police and some demonstrators killed disproportionate power.

The Telegram, which coordinates opposition protests, called for a “second wave” of protests to begin on Saturday.

Following the call, the Viasna human rights group announced that 110 people, including five journalists, had been detained in various parts of the country.

According to AFP, the protesters were unable to gather in the capital Minsk after tight security measures on Saturday. Images shared on social media showed military vehicles being brought to the city center. 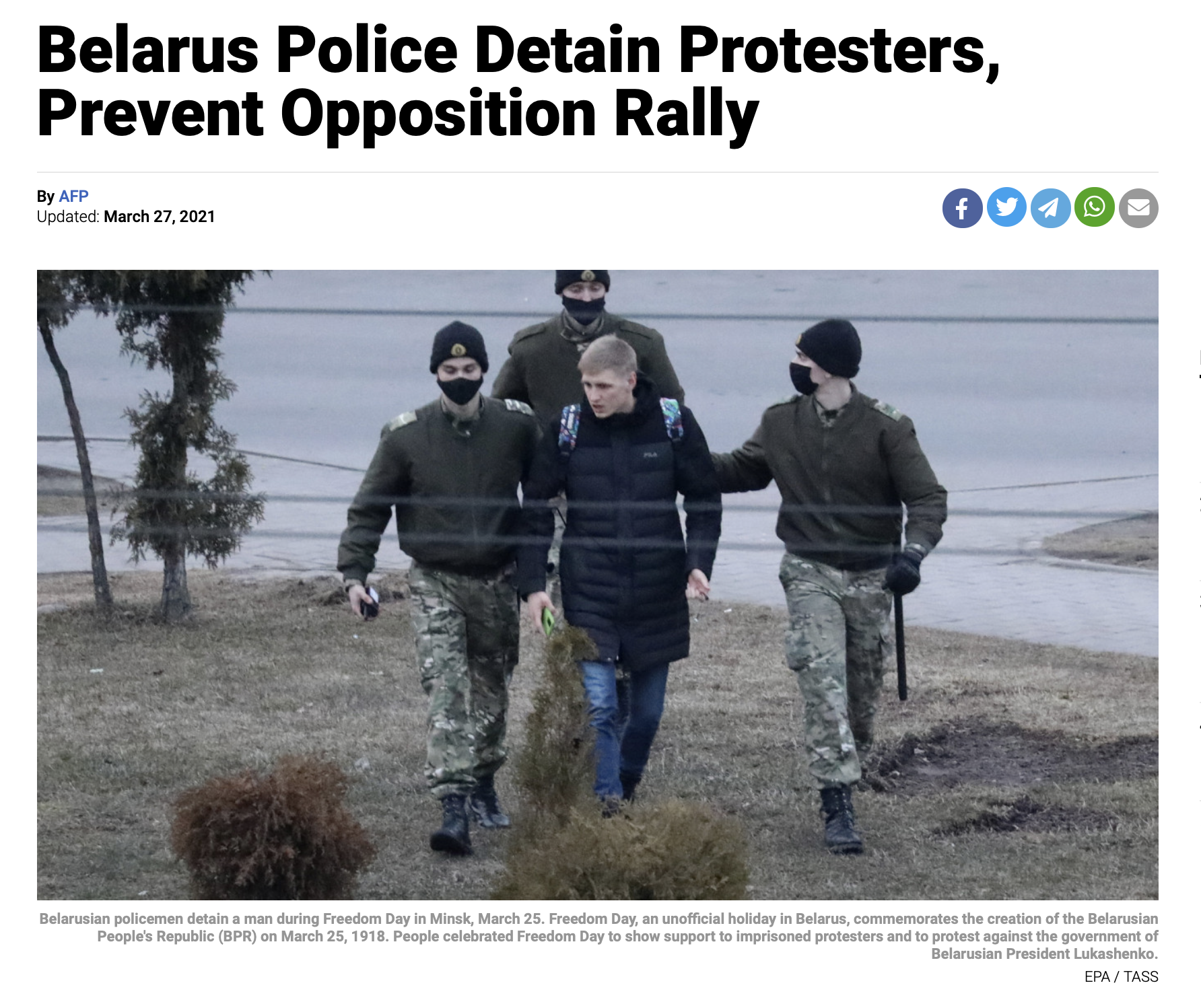 In France, which has introduced regional quarantine as part of a new strain of coronavirus (Covid-19), the opening of all schools, including restricted areas, has sparked controversy. Health experts and teachers have argued that schools need to be reopened to prevent the epidemic. High levels of pollution were reported among students and teachers. On the other hand, the government said that as soon as a positive situation appears in one class, the whole class will continue on a path of quarantine.

Al Jazeera | We moved it stuck in the Suez Canal

The engines of the giant Ever Given container ship, which caused the blockade of the Suez Canal for days, have been restarted and the ship has been restarted. It was announced that the moving operation will continue when an investigation is launched into the movement of part of the ship. One of the most critical routes to world trade was closed within a week after the giant ship closed the canal. Currently, more than 360 ships are waiting to cross the Suez Canal.