In the US state of Texas, the temperature was much lower than seasonal, this time the pipes exploded and millions of people began to suffer from water shortages. A report by US intelligence on the October 2, 2018 assassination of journalist Jamal Kaşıkçı at the Saudi Consulate in Istanbul is expected to be released soon. The Australian government and social media giant Facebook have pointed out that they are facing a law requiring payment for news content.

February 19, 2021 Here are some of the prominent headlines in the history of the world press …

The Australian government and social media giant Facebook have pointed out that they are facing a law requiring payment for news content.
Facebook’s move to block access to all news content has provoked reactions. Facebook has been described as a “bully of democracy.” One of the newspapers of the Australian media giant Rupert Murcdoch described the move as “a reason for war”.

Independent | “Health workers are at risk due to lack of equipment”

In the UK, coronavirus health workers on the front lines have been found to be working with inadequate personal protective equipment. Health organizations have argued that the shortage puts health workers at risk. A joint statement from more than 20 health and science groups called for health workers to be given more protective masks.

Although the electricity problem has been solved in many parts of Texas, where the weather is much lower than seasonal norms, the New York Times writes that the drinking water crisis is now emerging. Two-thirds of Texans were affected in some way by access to water. Millions of Texas residents said they had difficulty finding drinking water. Hospitals were also affected by the lack of water. All the heavy hospitals in one hospital in Austin had to be moved to another building. A hospital in Houston was carrying water in trucks to flush toilets. 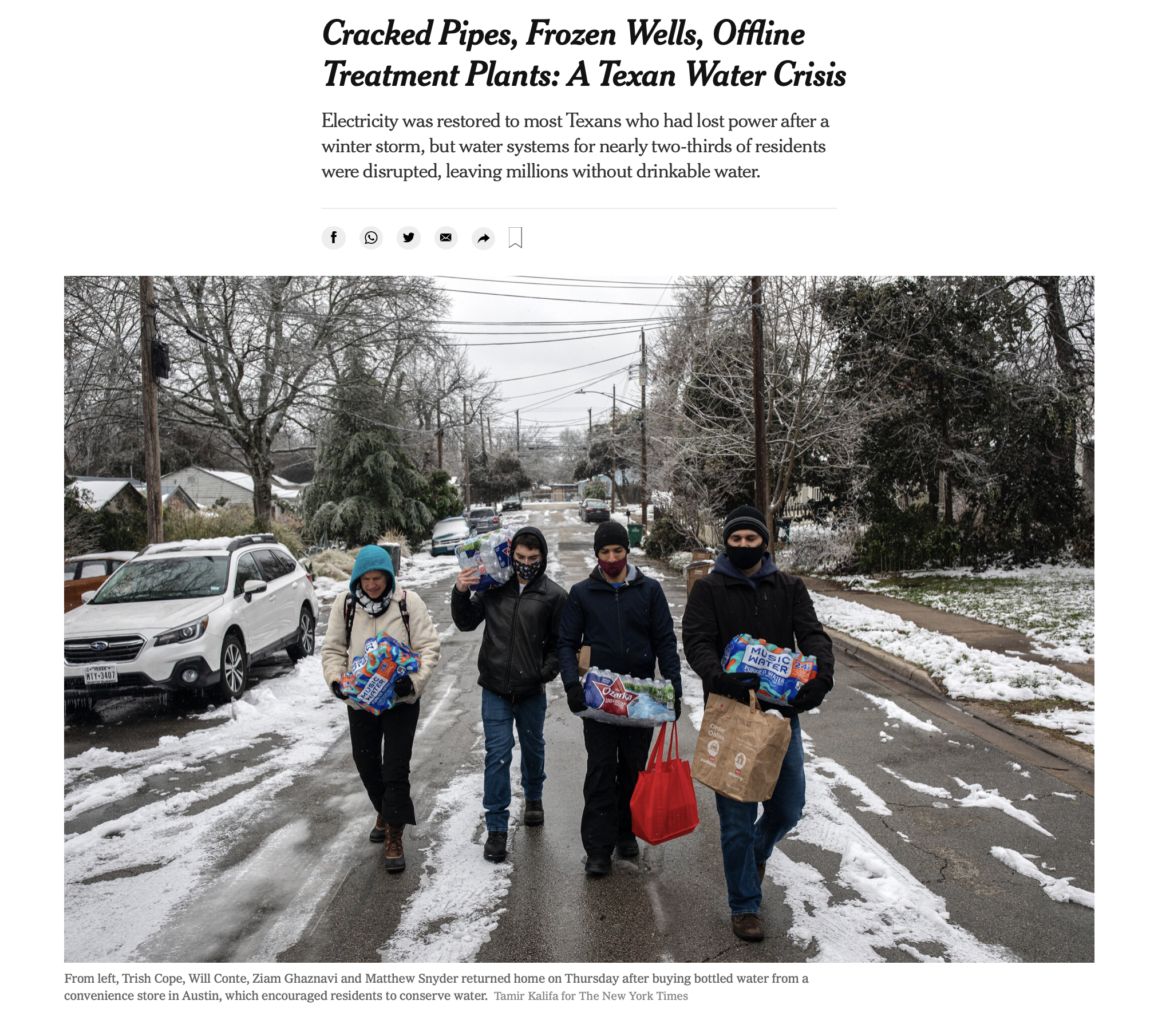 A report containing the findings of US intelligence on the October 2, 2018 assassination of journalist Cemal Kaşıkçı at the Saudi Consulate in Istanbul is expected to be shared with the public in the near future. WaPo said the report, which has been kept secret until now, could be shared next week. The newspaper noted that Washington-Riyadh relations have been at their worst for a long time, with the abolition of arms sales, criticism of human rights and the promise of “re-calibration” of relations by the Biden administration. reporting will further strain relations. 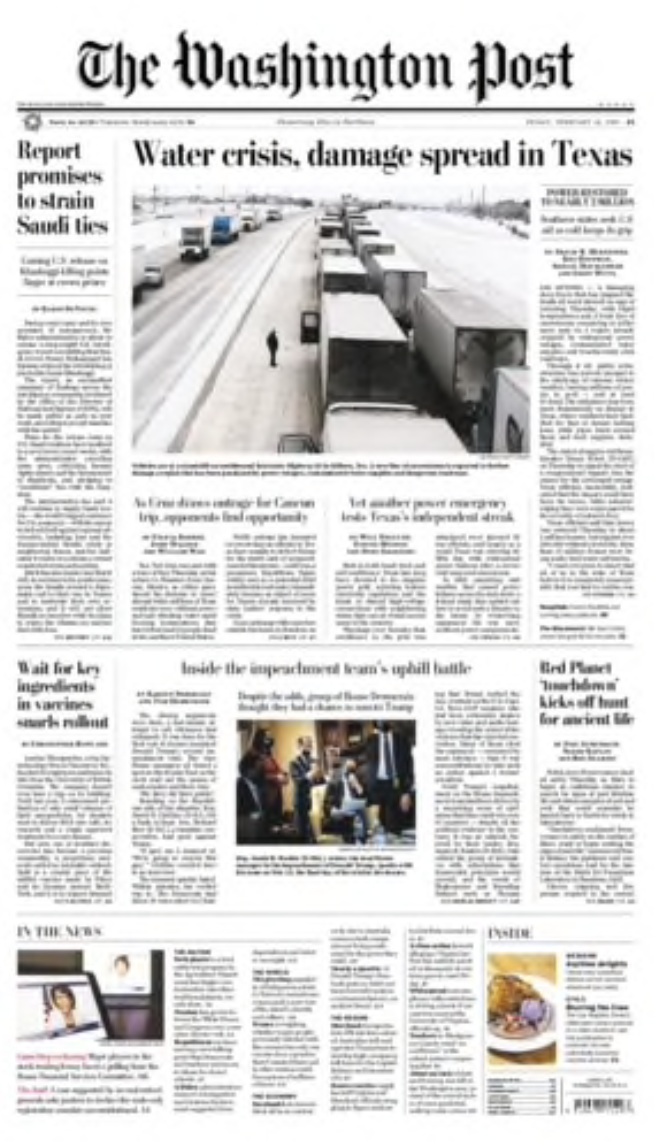 In Russia, the Moscow Investigative Committee has begun sending a video to 14-year-olds “about what crimes they can go to prison for now.”

In the video, a woman in a uniform “Are you 14 years old? Congratulations!” Saying takes a cake. it seems.

The committee official later said, “Of course your parents are still responsible for you, but as you exceed this age limit, you will be liable under some criminal law.”

At the end of the video, an official in a formal uniform said, “Your life is your responsibility. Happy birthday to the Investigative Committee.”

The Moscow Investigative Committee removed the video after it was ridiculed on social media. 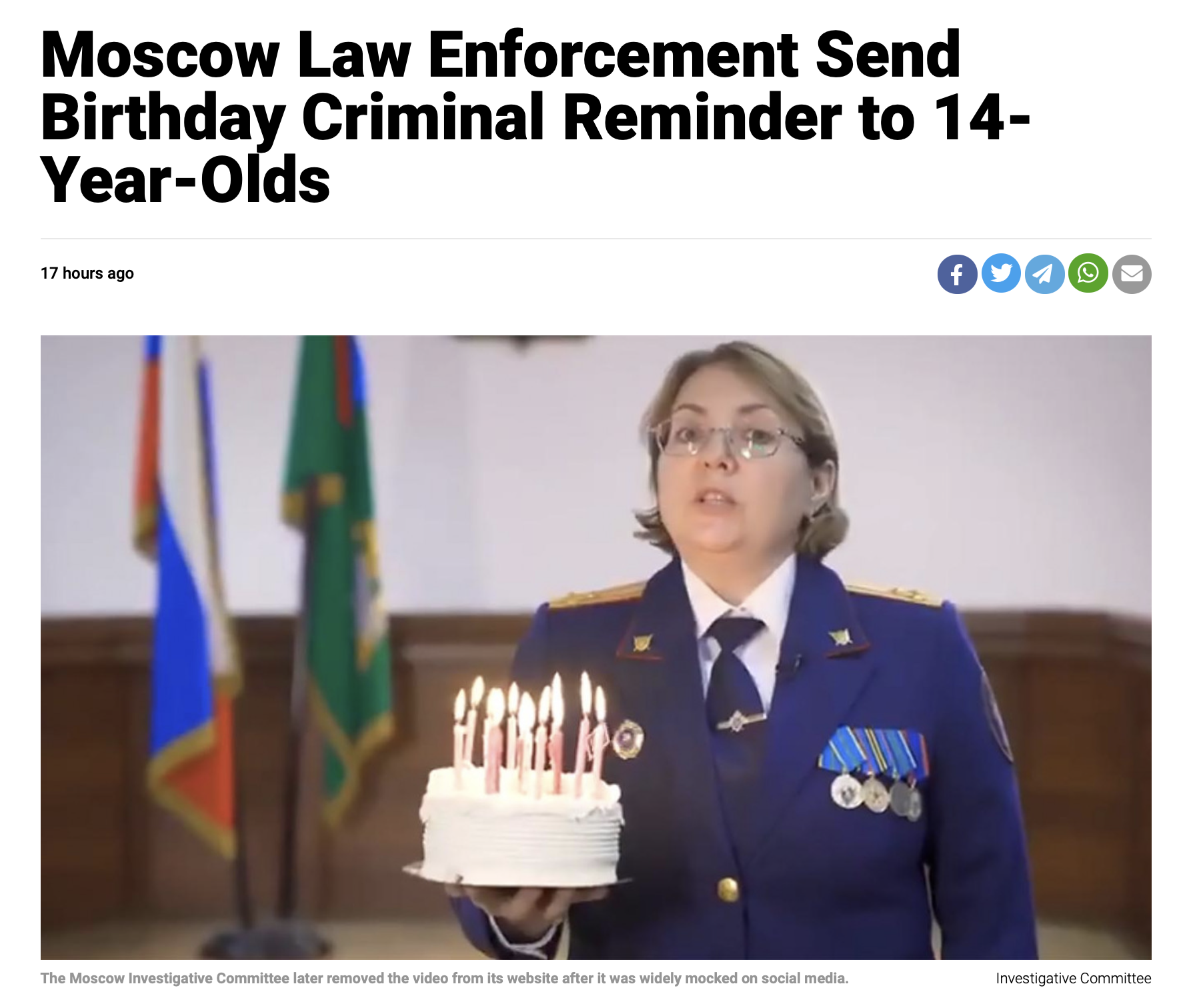 While waiting for the United States to take the first step towards a return to the nuclear deal, he noted that from February 23, international investigators could restrict access to various nuclear sites. Tehran wants the US administration to lift sanctions imposed by the Donald Trump administration. Biden’s administration also reminds Iran to abide by the terms of the nuclear deal.

Algerian President Abdulmecid Tebbun returned to Germany this month after receiving medical treatment. In a speech to the nation yesterday, Tebbun said he had left parliament to go to early elections and a cabinet reshuffle would be made within 48 hours. When President Tebb took office, he said he did not want to work with “the remnants of the old administration” by holding elections under the new constitution.

Introducing the ‘sand cricket’ to the world

The world press today | “Should Facebook pay for news?” the discussion is growing